Horslips, Love/Hate star Aiden Gillen, and Shane MacGowan were among the Irish artists paying tribute to Radiators From Space and Pogues’ singer/songwriter Phil Chevron at a special Testimonial concert in Dublin.

Chevron (56) recently announced that the cancer he has been battling since 2007 has returned and is “incurable and terminal”.

Using the time-honoured football tradition of giving a departing player a send-off with a Testimonial, many of Chevron’s friends and colleagues came together for a special tribute concert. 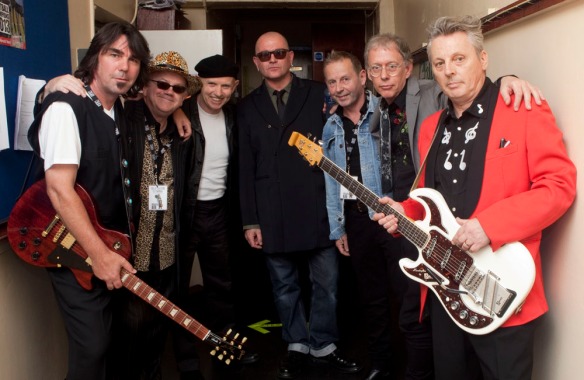 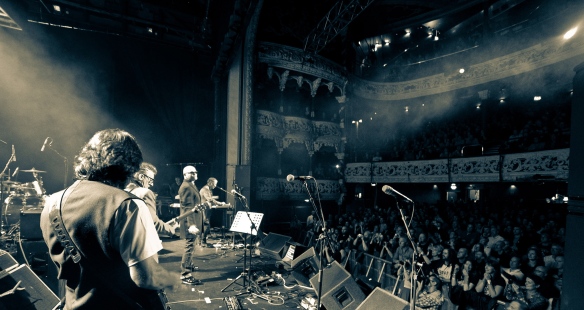 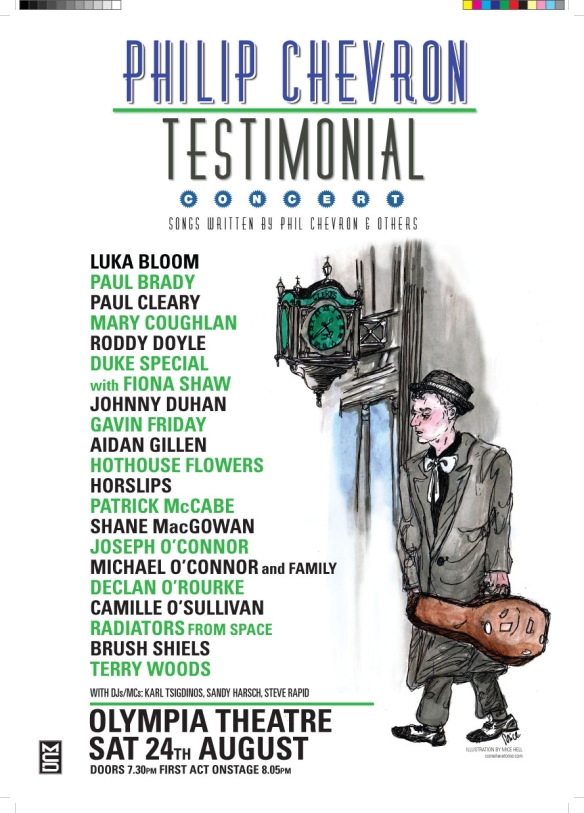 Artists  performed their own work as well as selections from Chevron’s own songbook, including some items never heard before in public. 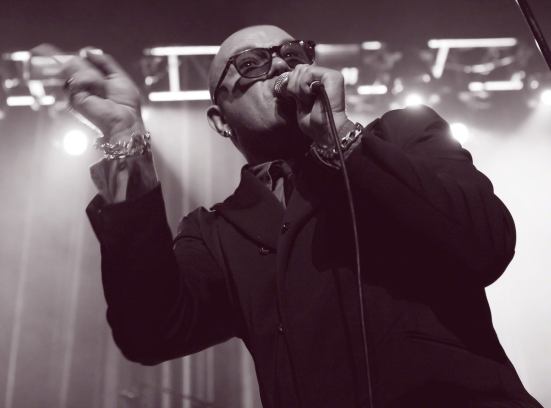 The Radiators from Space

A conversation with Philip Chevron 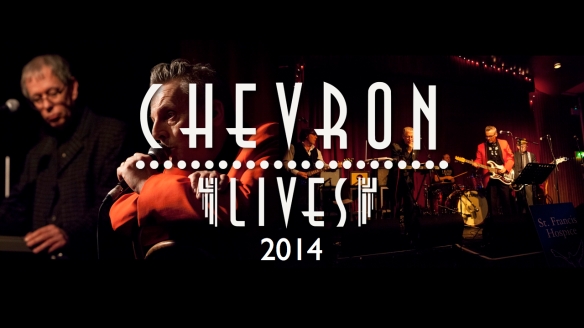 “Chevron Lives” was a special night for all involved and, hopefully, a diverse evening that Philip would have enjoyed.

The idea was to try and encompass as many different strands of his interests as we could in one evening from readings by Roddy Doyle and Joseph O’Connor to Puca Puppets tribute to Agnes Bernelle through to a range of different musical styles from the folk of Larss Vincent with his Philip tribute song to Raymond Meade from Glasgow.

A friend who had the Chevron magic on one of the songs on his last album. His brother Daniel forceful country songs included a tune from Hank Williams a firm Chevron favourite.

Gavin Glass and his band played some tasty Americana.MC and DJ Karl Tsigdinos did a great job of keeping the music flowing and introducing the acts and Paddy McPoland clocked the stage times to a tee. 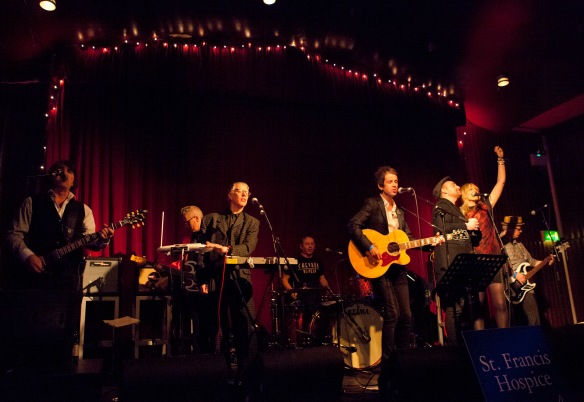 The evening closed with Philips former band mates, including Cait O’Riordan – who joined the Trouble Pilgrims for Kitty Rickets and Thousands Are Sailing as did Raymond Meade who took the lead vocals on the song. 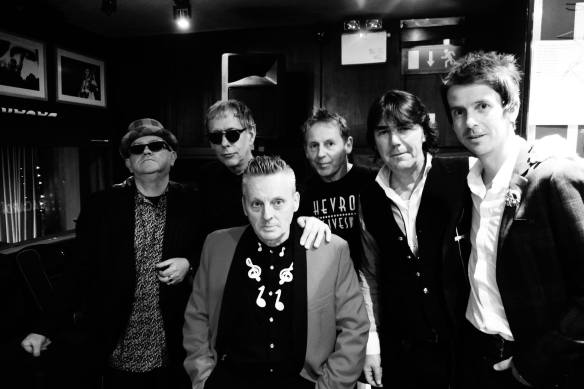 The Pilgrims set included songs from all four Radiators From Space albums which energised the attentive audience and closed the evening in fine rock’n’ form.

“Chevron Lives”will be back in some form next year and it will be, hopefully, something as successful as this evening was in raising funds and awareness for the great work of the St. Francis Hospice in Raheny and to the memory of Philip Chevron.