Click on picture to read The Hope Collective Review

Trouble Pilgrims new live show announced at The Bello Bar (Beneath The Lower Deck), Portobello on Friday, November 6th. Launching their new single “Instant Polaroid”. DJ Karl Tsigdinos will be on “The Decks”. More about The Bello Bar at http://www.bellobardublin.com/
You can’t run away from trouble, there ain’t no place that far.

George Byrne was someone who believed in telling things the way he saw them both with the music he listened to and the films he saw. He did so with style an humour. His passing was a shock to us all. We lost a friend and a supporter. George was a fan and came to as many of our gigs as he could whether we played as The Radiators from Space or Trouble Pilgrims.

Often coming up and saying that we better play Love Detective or Blitzin’ At The Ritz. So it was fitting and humbling to be asked to play his tribute show. The night reflected his love of music in its diversity and energy. We rocked for George and hoped that he was smiling down on us – and all the acts who will equally acutely feel his loss.
Thanks George – for everything.

Tickets on Door and HERE

Dark Shadows and Rust – OUT NOW on Ace Records 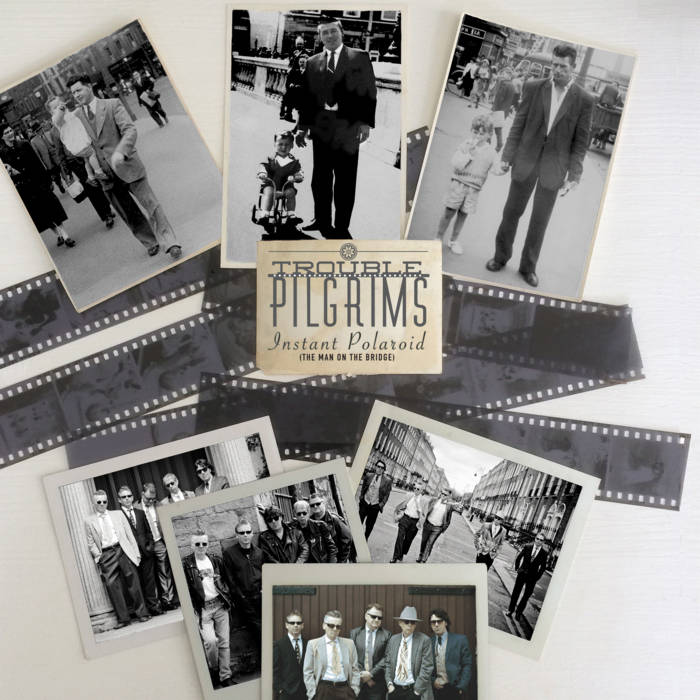 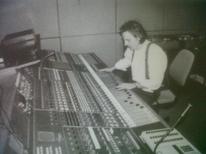